Menu
GET YOUR FREE STORAGE OFFER 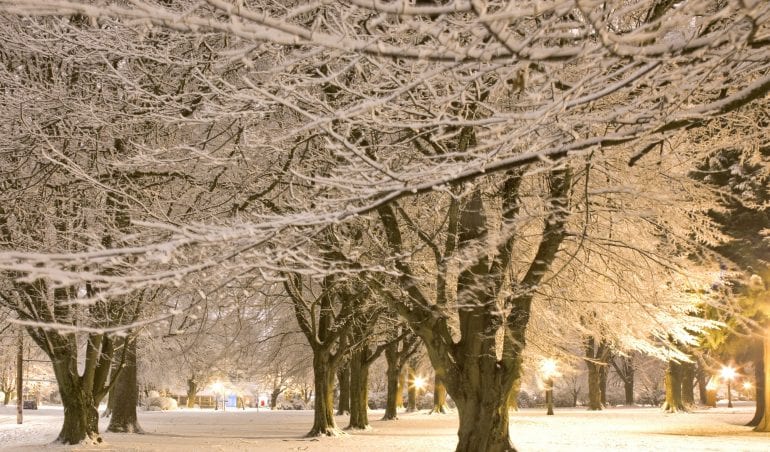 Hello you lovely lot!! February is over and March is here.  I honestly don’t know where the days are going; blink and it’s a new week!!

February is over and March is here. Snow Days in Sheffield are here. I honestly don’t know where the days are going; blink and it’s a new week!!

This blog is a little delayed due to the snow!!! I had 2 snow days ? So I was busy having fun in the snow with my daughter.

In my last blog I mentioned how Terry had visited customers with upcoming removals in March & April but so far no news to report just yet!!!

Our vans were out and about within Sheffield, Mansfield & Chesterfield last week.  First we moved the lovely Nicola from Thurgoland to Wakefield; this was a last-minute booking as her completion date was sprung on her the day before.  In this industry you have to be flexible and although it meant I was arranging the men at home I got it done and we were with her the following day.  We are able to accommodate bookings at short notice provided we have the availability.  We did such a great job for Nicola she booked us in again for the following day to move the outside items she had planned to move herself!!

We finally moved Mrs Davies who was originally booked in for removal in December; after months of complications she was given the green light.  Everything went smoothly and we even dismantled her La-z-Boy sofa which she was particularly concerned about.  We offer a full dismantling and reassembly service as part of our quotations; let us do all the hard work.  We can come and assess for all your removal requirements.

Our contract with Bolsover council saw us back carrying out a few of the temporary relocations for customers.

Not only was I snowed in but so were our staff and our customers so for the first time that I can remember we had to reschedule removals!!!  Obviously, there was nothing we could do about Mother Nature but it meant that I had to reshuffle the diary to accommodate these moves.

Mr Crosby who was supposed to move into storage on the Thursday was pushed to the Friday when thankfully most of his snow had disappeared!

Thankfully Doncaster wasn’t hit with as much snow as Sheffield so we were able to move Mr D as planned within DN2.  This removal was a little hectic as it was last booked last minute; this meant that we also had to pack!

Packing is one of the most time-consuming parts of a removal so if you think you’re going to be pushed for time and won’t be able to get the packing done give us a call as we offer different levels of packing from fragile pack, part pack and full pack.  All prices include materials.

Thank you for reading.  Lets hope Spring makes an appearance soon because I’m ready for some sunshine. 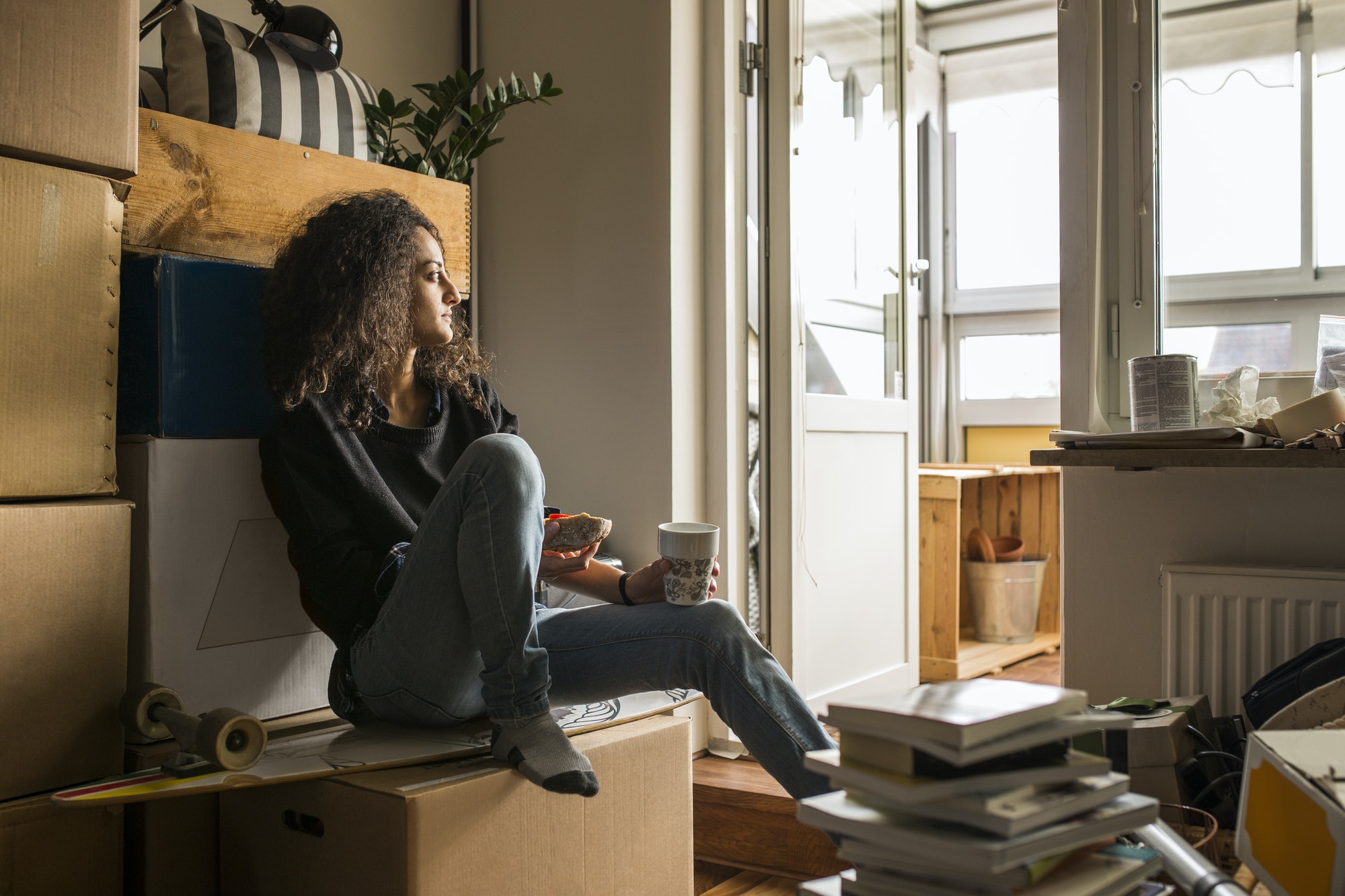 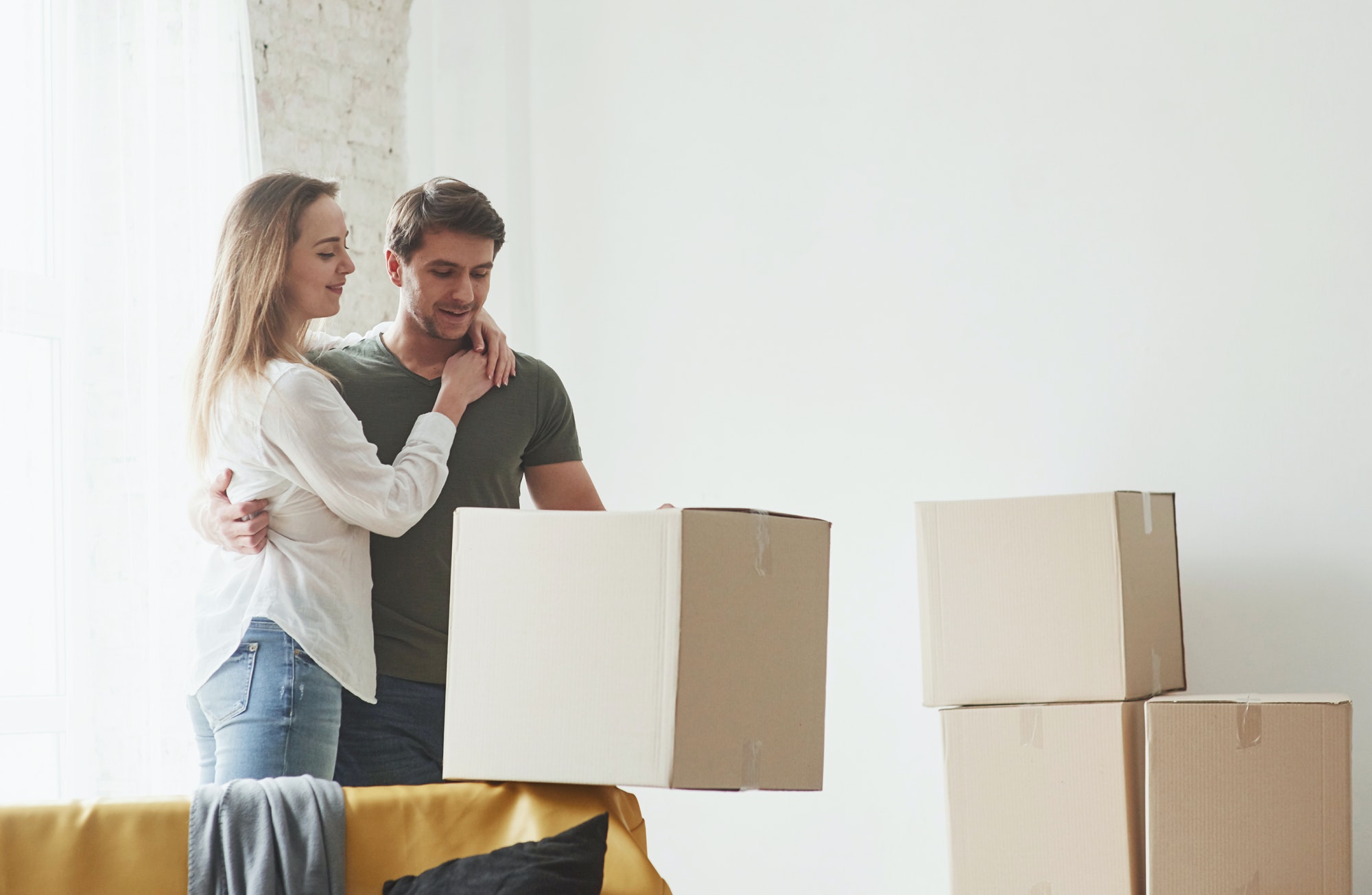 Serving South Yorkshire, We are experts when it comes to domestic house moves, office relocation’s or storage.